The EU is playing treasure hunt: The treasure is solidarity among the member states, the cornerstone of the EU. In times of corona this treasure got lost because the players – also known as the EU member states – decided to go into lockdown. politikorange editor Lisa-Marie thinks: That was maybe well-meant but for sure badly done. 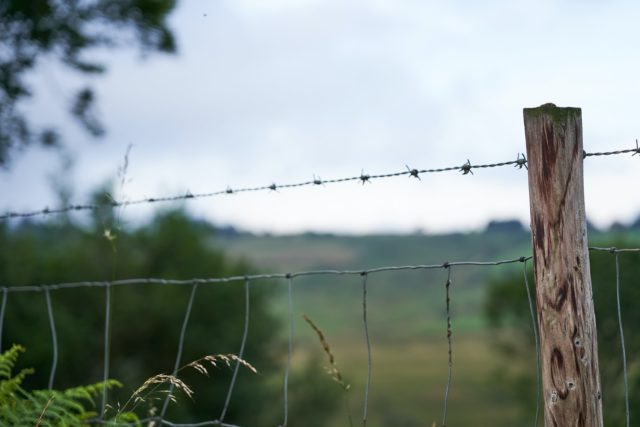 How a crisis made the EU forget about its cornerstone

Flashback to mid-March: Most EU member states went into lockdown within a few days in order to protect the people living in their states. They suspended the freedoms coming with the Schengen Agreement. According to a survey for the European Commission from 2019, EU citizens believe that this agreement is the greatest European achievement of all. One quote by Franc But, the Slovenian Ambassador to Berlin, sums up what many politicians from different countries say about the closure of the internal EU-borders:

It was not friendly, not European, but totally necessary.

Not only has this shown how a pandemic can drastically change the European priorities: The number of confirmed corona cases was increasing. Many people were afraid. The situation was new to everyone, but politicians had to react quickly and present solutions to the people on how to fight the virus. Under time pressure closing the borders might have seemed like the best solution to regain a feeling of control. Nevertheless, it is more than debatable whether it was really helpful.

Why border closure is not the best measure

This virus knows no borders.

With these words, European Commission President Ursula von der Leyen underlined the importance of togetherness when talking about a vaccine against the coronavirus. However, what she said and what the EU did could not be more contradictory. The EU member states should have taken her message more seriously.

In order to lower the number of corona cases, it was most essential that people practiced social distancing, which is generally difficult for people because humans are social beings that are used to being in contact with others. And even if people manage to deal with that – it is still extremely hard for many to prevent being in contact with others due to their work. Nevertheless, during corona a „normal“ social life is not possible. Closing the borders aimed at preventing people from other countries from infecting the citizens in their own country. But people inside one country could still infect each other. Border closures cannot make people respect the distance rules in general – it only prevents them from crossing borders.

As a result, the harm the border closure created may be greater than the benefit: The EU member states could have shown that they could solve the crisis together by cooperation and common measures. Instead, they created not just a physical but also a mental separation. There was no solidarity among the member states but mostly egoism. This was especially hard for the people living directly at the Schengen borders. Usually living nearby the internal EU-borders is living Europe. During the closure, people there really got to feel the restrictions. It should be a top priority now to reopen the borders and learn from what has happened. It is time to remember that the European Union is really meant to act as a union to solve crises in the future. Hopefully, the EU will find and keep this treasure in the future.