Israeli and Palestinian journalists use different words for the same things – even when they are using the same language. The variable choice of words in middle eastern media outlets is a symptom of both the different narratives used, and of a restricted freedom of press.

They look nearly the same: two men in their fifties and sixties, grey hair, blue shirts, sneakers. Legs crossed. Successful people who are used to being respected. One is staring at his shoes and biting his fingernails, while the other one is talking. Both are senior journalists. But they‘re not the same. One is from the Palestinian territories; the other one from Israel.

Mohamad Hawwash is a Palestinian freelance journalist, who until 2018 worked for the biggest Lebanese newspaper, an-Nahar. Calev Ben-David, born and raised in the United States, moved to Israel after graduating university. He has worked as a journalist for The Jerusalem Post, Bloomberg News, and other media outlets in Israel for more than 30 years.

Both journalists regularly cover the Israeli-Arab conflict in their work. They write about the same groups, places and events. But like most Israeli and Palestinian journalists, they use different terms for it. Even when they speak in the same language.

When Ben-David writes about „the Israeli government“, Hawwash writes about „the occupation forces“. When Hawwash writes „Palestine“, Ben-David uses the term „Palestinian territorities“. And if a Palestinian dies in an incident with the Israeli military, journalists from Israel say that he was „killed“, while Palestinian media uses the word „martyred“. The ideological conflict in the Middle East – not only between Arabs and Israelis, but also between political parties – doesn’t leave journalism untouched.

„Our choice of words is a highly ideological decision“, says Ben-David. He gives an example: he once wrote an article about Gilo; back then a newly emerging area of houses near Jerusalem, nowadays known as a settlement. At the time of the article, its actual status was not fully clear. Ben-David called it „a neighborhood“. But that raised a lot of anger. A Palestinian editor called and insisted on referring to the location as „a settlement“. They disagreed. In the end, the fight went all the way up to the international chief editor of the newspaper.

The decision: It was neither called „a settlement“ nor „a neighborhood“, but „an area.“ 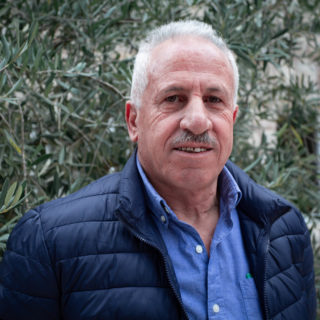 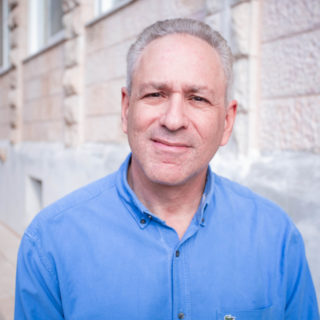 Journalism is Part of the Conflict

The discussions regarding which words should be used in reporting is part of a bigger fight in the Middle East over different competing narratives. Israelis and Palestinians have different perspectives on the conflict. Also, within the Israeli and Palestinian societies, varying narratives coexist and compete. Palestinians usually frame the conflict as their fight for self-determination against a much stronger, oppressing power. Israelis see the fight as an issue of defending their security against terrorism.

Journalism spreads these narratives. Ben-David states: „Journalism is not some neutral ground in the conflict, it is part of it.“ That‘s why politicians are also interested in influencing the way journalists cover the conflict.

The restricted freedom of press in the Middle East is another reason for the conflicting narratives in Israeli and Palestinian media. With many restrictions, journalists have not enough freedom to frame stories in a way they consider appropriate.

Press restriction is especially strict within the Palestinian territories. The NGO Reporters Without Borders ranks the Palestinian Authorities 137th of 180 countries in the World Press Freedom Index (https://rsf.org/en/palestine). Palestinian journalists are being pushed by Palestinian governmental organizations Hamas and Fattah, and by the Israeli military. Hamas and Fattah interrogate, arrest, and sue journalists who they suspect of supporting their opponents. The same applies for the Israeli military. Israeli forces are also known to shoot at protesters during demonstrations, thereby endangering, wounding, and even killing journalists. A number of Palestinian media outlets have been closed down because of political pressure by Israel, Fattah, or Hamas.

Israel ranks 88th of 180 countries in the World Press Freedom Index. There is more freedom of press in Israel than in the Palestinian territories, but topics of national security are still subject to military censorship. The Israeli prime minister Benjamin „Bibi“ Netanyahu is a strong critic of journalists and contributes to creating a hostile environment for media in Israel. 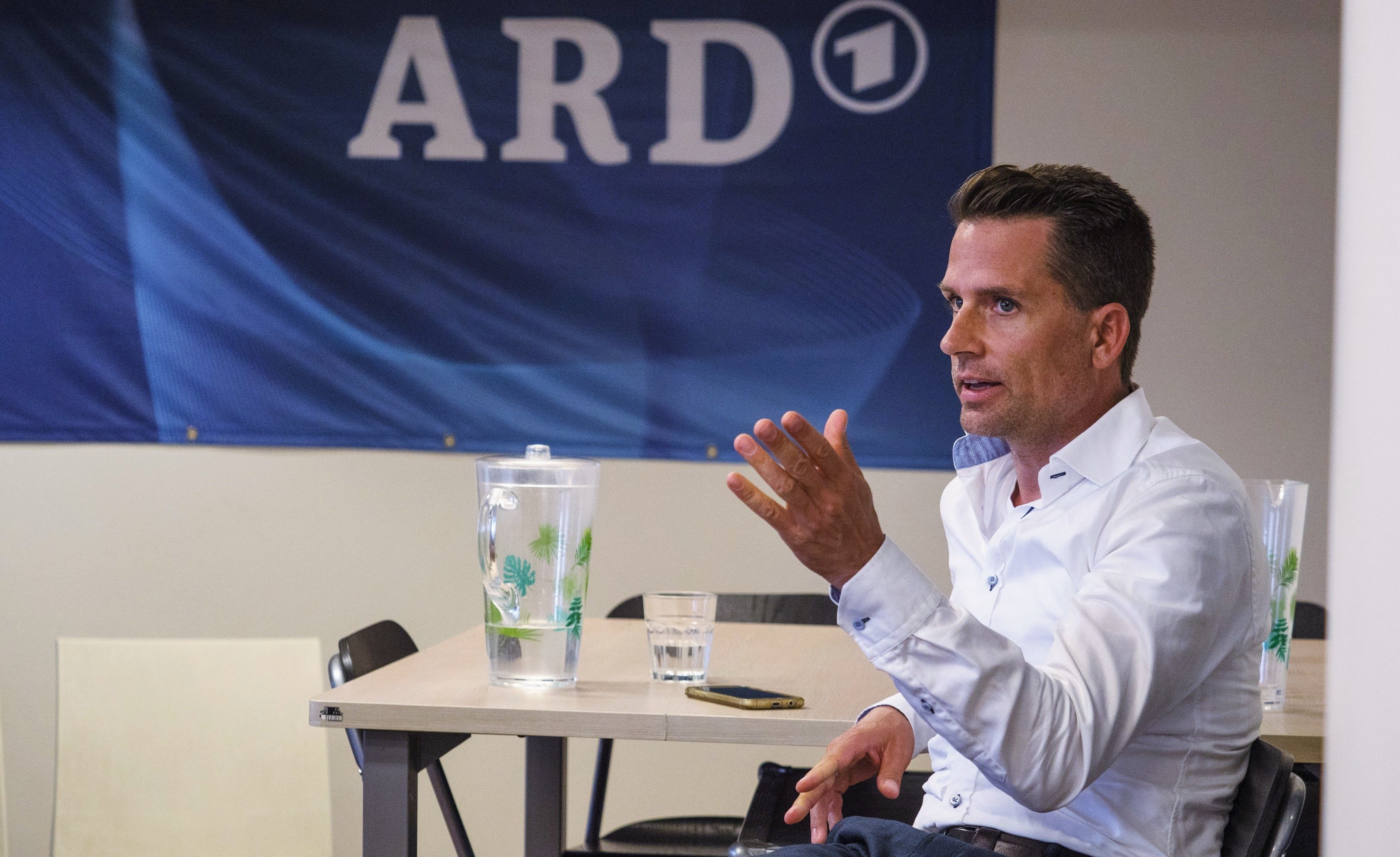 „Most Palestinian media would not satisfy our journalistic standards“, says Mike Lingenfelser, a German ARD correspondent for Israel and the Palestinian territories. They would not be neutral enough. In German media, he says, there is an ongoing conflict about journalistic non-neutrality and reproducing one of the ideological narratives: „Most of the time we‘re criticized by both sides – and if that‘s the case, I guess we‘re doing it right.“ He laughs slightly.

It‘s a circle. Sometimes a vicious one.