Faces of Feminism III: The Definition of Freedom

During the project in Israel and Palestine our reporters had the chance to meet with different women. Hanna Hörnlein talked for example with a Bedouin woman and with an ultra-orthodox Jewish woman about their roles in society, their interactions with men, and how they are able to express their individuality. Which influences shape their identity? And how do we, as visitors, start reflecting on our own roles in this process? 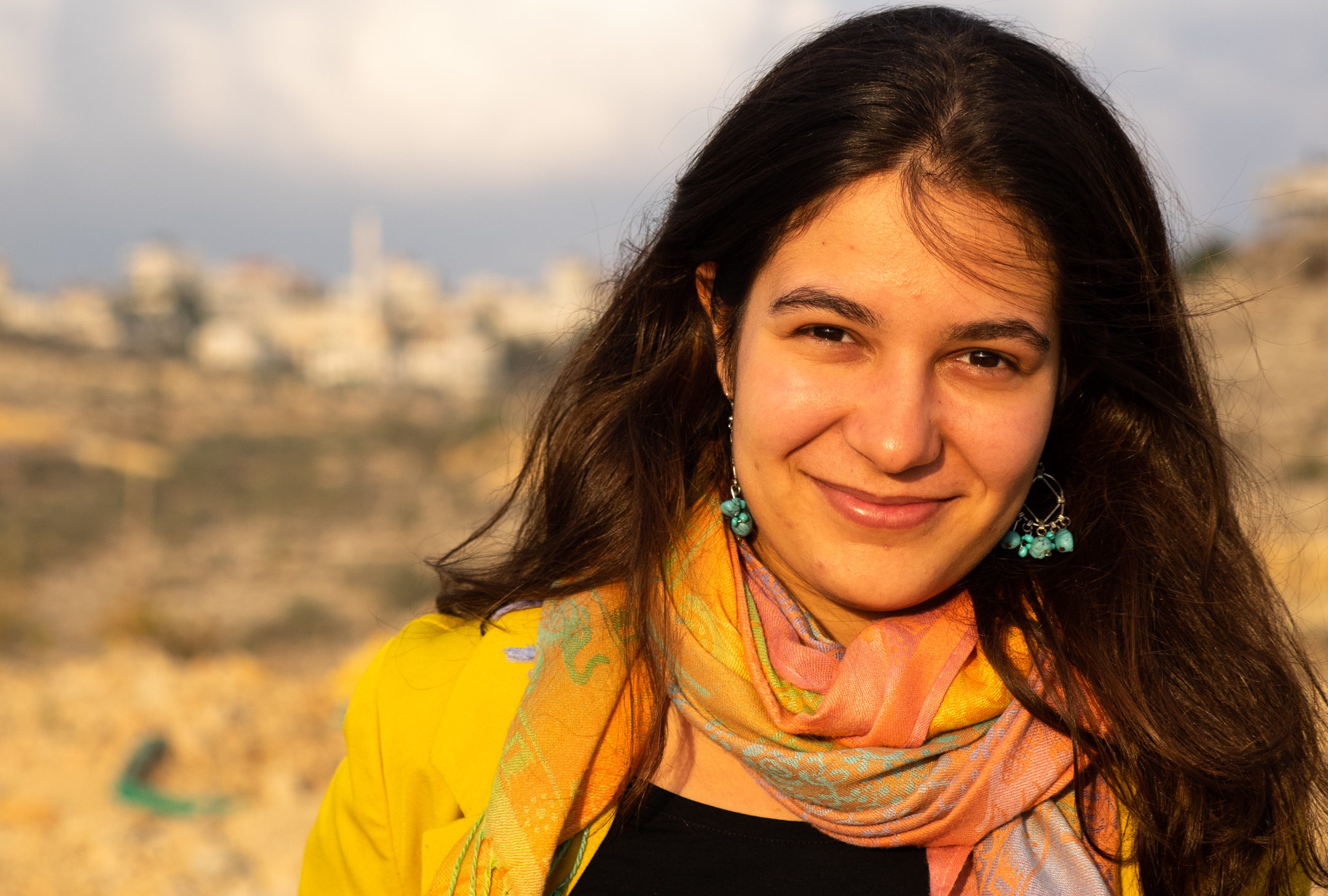 The freedom of self-expression is an essential human right. Eylül Tufan, a young journalist, talked with me about her experience of being a woman in Germany. I was wondering if she feels that she can achieve everything she wants – as a woman in the German society. “In general, yes, I want to believe it” she says, “But as a woman you have more obstacles to overcome than men. And these obstacles are made by men.” She compares the situation in Israel and Palestine to the situation in Germany, where – as she said – she lives freely and doesn’t need to fight for her basic rights.

When we talked about the concept of freedom and I asked her whether she is able to express herself, she said that she doesn’t feel limited, and added: “But I think it’s hard to compare,” Eylül explains. Her parents originally come from Turkey and she considers them to be very liberal. But she also says that there are also a lot of conservative families who don’t provide that much freedom to their daughters. “I think the answer to the question of how free you can feel and express yourself is based on the scale you measure with.”

Especially the conversation with Suheila, the Bedouin woman, and Tzipi Yarom, the Jewish ultra-orthodox woman, showed her how privileged she is, with regard to her self-reflection as a woman in Germany. To see women fighting for their basic rights because men in their families forbid it, reminds her of her own freedom. She is glad to have the opportunities to see how different life and social norms can be.

But she noticed also that we have to leave our “white bubble”, include women of color in the feminist discourse, and leave behind the so often quoted imagination of the “repressed Arab woman”. „It’s about hearing the voices and opinions of others,“ she said.

In addition to the portraits of different women in Israel and Palestine, I thought it would be interesting and important to see the point of view of a German participant. How does she reflect on her role as a female in Germany after experiencing this journey?