I am not your honey!

What does being a woman working in media mean today, and how do experiences differ in various countries? Hanna Nyzhnyk and Daryna Sterina look at gender-based discrimination of female journalists in their home countries, Ukraine and Germany. 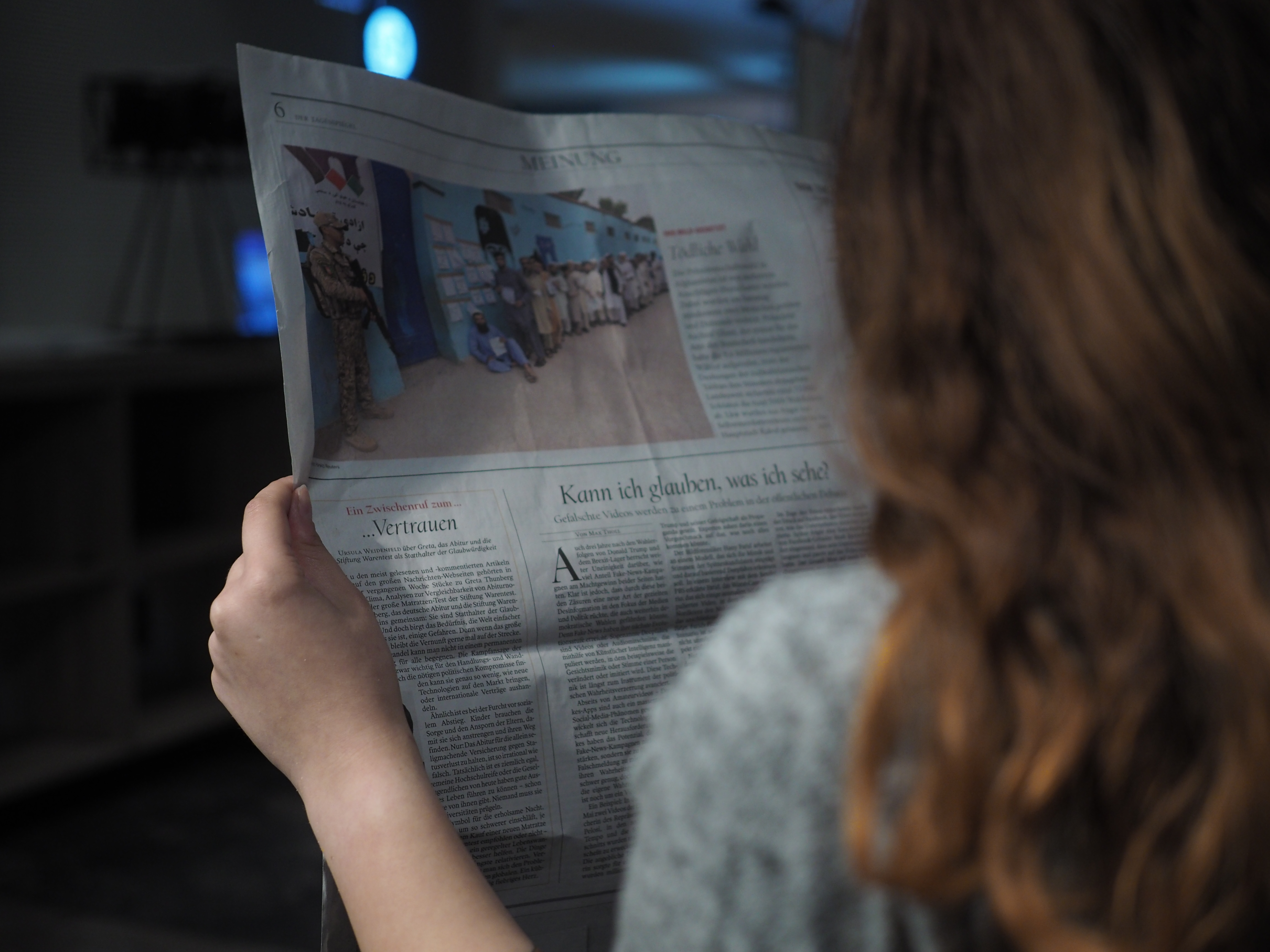 “A woman should be fragile, sensitive and adapt to discrimination in order to eliminate tension in the working environment. However, I personally never experienced discrimination”, claims Nadiya Illyuk, head of YUN-Press, an agency for the education of young journalists in Ukraine. The 48-year old journalist is not alone in her opinion of gender-based discrimination. In Ukraine, the media landscape is full of stereotypes, which make it harder for female journalists to pursue their career. When it comes to the journalistic profession, women are not only underrepresented, but also have difficulty gaining access to hotly-debated political or economic topics. Women write less about the war in eastern Ukraine or on corruption. And when they do – according to the European Journalism Observatory, a research network of European universities – they have limited access to publication.

According to UN Women – an organization of the United Nations – the most prestigious jobs in the public and private sectors stay in the hands of men. Women remain in feminine-labelled working fields like domestic work, education, healthcare or administration, and mostly in lower positions. This discrimination can easily be expected in a country where even high-ranking politicians humiliate women in public, like the former adviser to Ukraine’s interior minister Iliya Kiva. In an interview on a well-known online platform, he said of the former Chief of Ukrainian National Police, Khatia Decanoidze: “I admire her as a beautiful woman and probably a good mother. I just can’t stand a female superior.”

Insults against females in male-dominated professions are an everyday agenda. This was addressed by a group of journalists posting pictures – in which they wore shirts with the sentence “I am not your honey!” – as a solidarity statement for the journalist Maryna Baranivska. The former Ukrainian president Petro Poroshenko called Baranivska honey in a live interview. And verbal insults do not end there. A study from the Ukrainian Institute of Mass Information showed that 60 percent of female journalists faced threats, physical attacks, and other types of violence due to their professional activity.

The Organization for Security and Cooperation in Europe (OSCE) reports that violence against journalists became gender-based in the whole OSCE region, which increases the self-censorship of journalists. This puts media plurality and freedom of speech in Europe at high-risk.

The German Bielefelder Institute for Conflict studies observed that 67 percent of journalists in Germany believe that hate speech towards them increases, while every second journalist feels threatened by that. Around 25 percent have the impression that this limits their ability to work. Nonetheless, the press freedom within the media landscape of the European Union is still comparatively high.

The German freelance journalist Felicitas Montag has not faced any kind of threats or gender-based discrimination. The 30-year old explains that her working environment at the Berlin-based radio station FluxFM is safe. “FluxFM has a clear political agenda: no racism, no sexism, no homophobia. People message us only when they are disappointed about some topics which we discussed in the radio, but we never receive messages like: ‚Hey, you are a bitch.’” Yet she acknowledges that such problems exist. A female colleague who works for a German TV channel often receives sexual threats and insulting messages on social media. 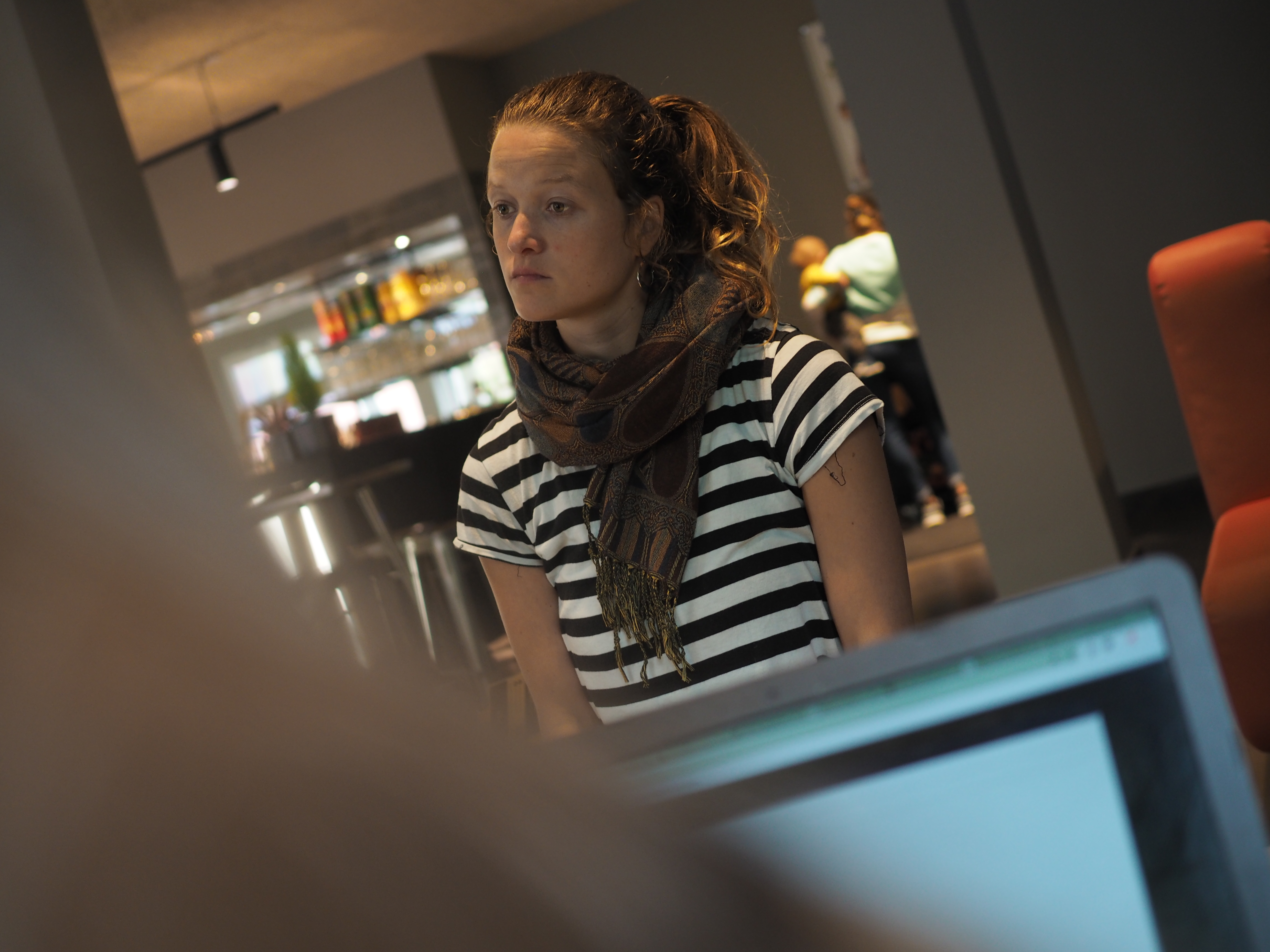 Even if gender-based violence is an everyday threat to many women on the European continent, it did not succeed in silencing women. Uncovering harassment and sexual violence is becoming more common. In Western countries this is mostly apparent since the #MeToo-movement began, while in Eastern European countries the younger generation takes their demands to the streets and revolts against the mentality of the Soviet-era more bravely than ever.