David vs. Goliath: the censorship of student newspapers

Mobbing, depression, teen pregnancy, cyber addiction – only some of many topics that nowadays teenagers are concerned with. Student newspapers are supposed to thematize issues that affect young student’s daily lives. Hanna Vasylieva and Ole Wahls ask: What happens, if the school simply doesn’t want these topics? 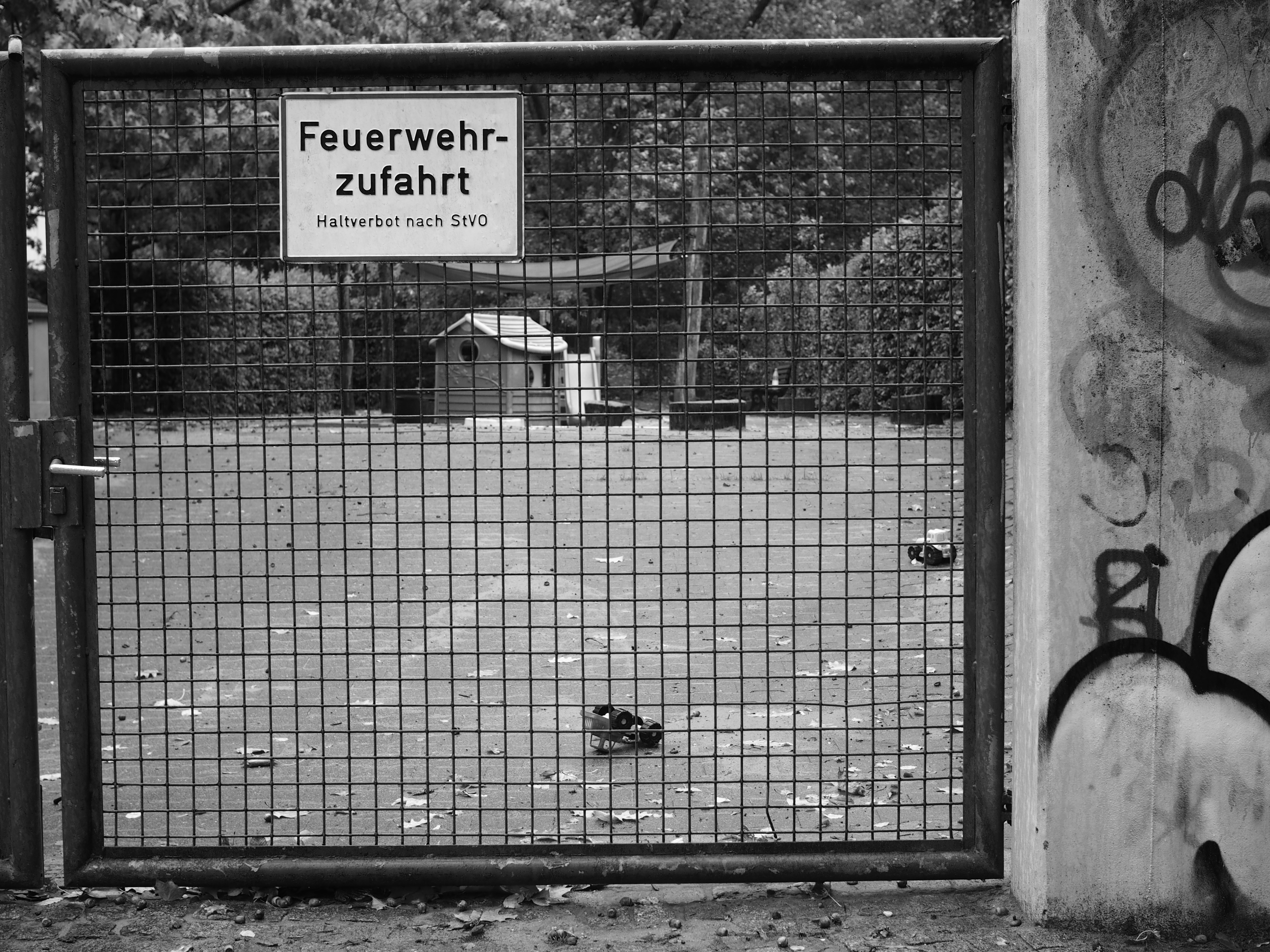 2016 in Germany: The German satirist Jan Böhmermann criticized the Turkish president Erdogan who tried to exert an influence on foreign policy matters. Suddenly, the „Böhmermann affair“ is on everyone’s lips, including those of young students. Peter (name changed) is one of them. He writes an article for his school newspaper in which he analyses the conflict. The only issue: it has never been published. Right before the newspaper was supposed to be released, the school asked Peter to cancel his article. The elusive explanation: the topic would be far too sensitive to be discussed at school. The school plainly prohibited the release of his article. Peter was threatened: the newspaper itself and even his school marks would be at risk if the article wasn’t cancelled. A threat that is but one of many examples of how the press freedom of student newspapers are violated, how young people’s human rights are harmed.

Hanna Nyzhnyk, a youth journalist who studies at the Dante Alighieri school in Kiev, explains that she went to the principal of her school asking for the budget for a student newspaper. But instead of support, the students got rejected without any clear explanation: “Our school has 900 students and enough budgeting from the government, including the fees we pay to the school. But we didn’t get anything because nobody agreed to finance us.“ Hanna suspects that the school was afraid of critical reporting about social grievances on the campus.

In every school’s regulations in Germany, you can find an article guaranteeing the freedom of the students‘ press, which is supposed to identify and discuss the students‘ worries, interests, and experiences, and even criticize the school’s precepts. This German school regulation is based on article 19 of the Declaration of Human Rights, which both countries – Germany and Ukraine – have adopted into national law. That makes the situation absolutely clear: every person has the right to express his or her opinion and share it, for example, in the media. The only exception is that it must not harm any human’s safety.

The Ukrainian human rights specialist Sasha Romantsova ties that to the different states of a human’s life. Childhood is generally seen as a very special state, which may result in a different application of some rights. It doesn’t mean necessarily that certain rights don’t apply but they may work differently for minors: „From the moment when parents bring their kid to the school yard in the morning, they delegate responsibility for the child to the school and its teachers. School is then in charge of a child’s physical and mental safety, and they have to protect them from information that could be dangerous.“

However: there’s a thin line between information that potentially could hurt minors‘ mental health, and things that school administration simply doesn’t want to be published for different reasons. That means, that press freedom in student newspapers should only be restricted in exceptional cases. „Arguments for limitation should be well-explained, logical and righteous“, concludes Romantsova. She believes that there are very few things published by students that should be prohibited, only materials that contain any sort of violation of other people’s freedom can’t be published. Other than that, freedom of speech is the right of every human being and an unfounded restriction of that is illicit censorship.

The way to independence

Sometimes, however, limitations and restrictions of how students create their newspaper are not viewed as actual censorship: for example, if there is a teacher constantly supervising the young journalists – which is mostly the case – it is probable that the students fear to contradict, because it might affect their relationship with the supervising teacher. That makes it crucial for students to be independent in managing as well as financing their magazine. 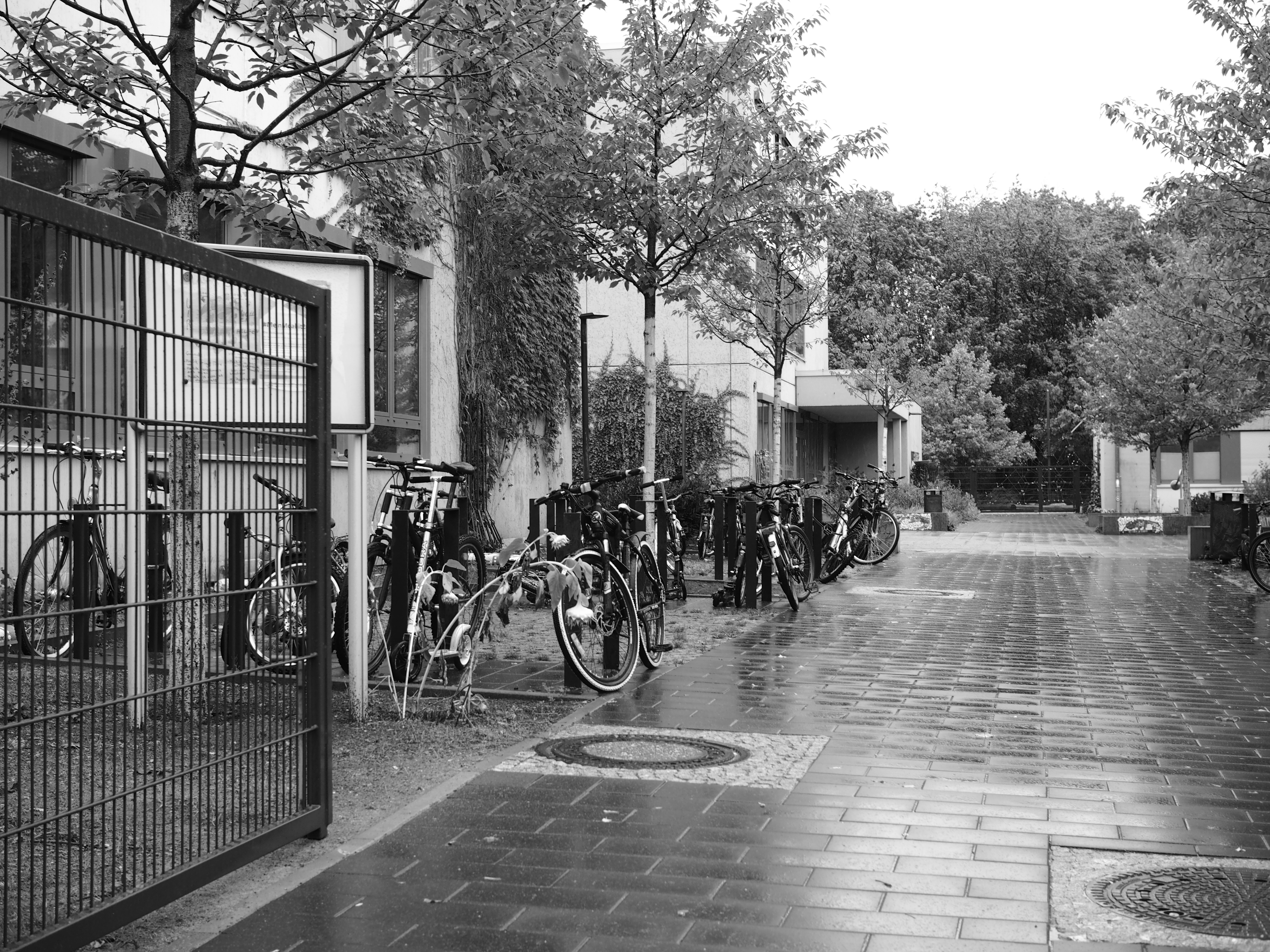 The German association Jugendpresse Deutschland e.V. (Youth Press Germany) supports students in these situations with trying to make their newspaper more independent. According to Johanna Hegermann, CEO of the Youth Press State Association in Hamburg, there are at least ten student editorships per year asking for help in becoming independent. A possible solution might be the acquisition of advertising partner – in order to gain a financial independence – as well as translocating supervision (if needed) to the students‘ parents instead of teachers, so that the relationship would not be based on grades. Hegermann claims, that independent student newspapers are crucially important: „They are essential for democracy in schools: they investigate, they inform, and they state opinions. They are strengthening democracy between young people, which is what we need in a liberal-minded society.“

The Ukrainian teacher and ex-editor of an independent school newspaper Khmel Galina says: „Students are writing on various topics. From positive feedback to the most negative. Clash of opinions, criticizing articles – all this is an important part of a self-actualization.“ Students express themselves through school papers and are supposed to be encouraged in this, rather than facing restrictions.