Like many people around the globe, young Ukrainians are taking their demands to tackle climate change to the streets. Although the country has ratified the Paris Agreement, its targets are so weak that even reaching them will mean an increase of today’s emission levels. Activists, on the other hand, are trying their best to combat environmental issues as Anastasiia Zubchenko and Jana Borchers report. 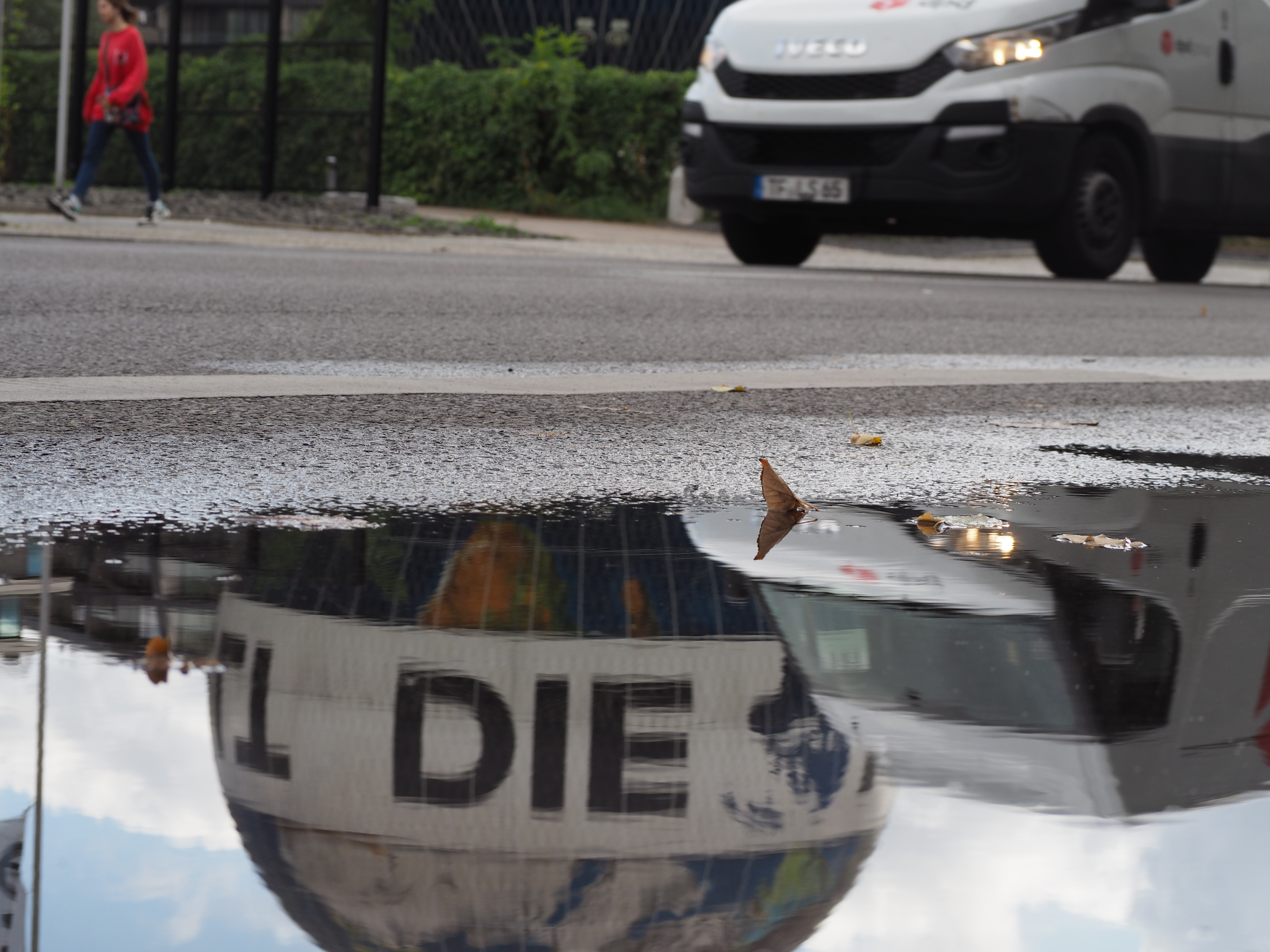 Can the world still be saved? Young Ukrainians are asking the government to take action. Photo: Linus Walter

“Zberegzit nashe maybutnie!” is written on a sign held up by a young demonstrator: “Save our future!” On other posters are such slogans as “There is no planet B”, as well as the straightforward claim to “Give a fuck”. A video of mostly young people taking their demands to the streets and claiming action for climate protection was uploaded by the Ukrainian national news channel U+A. Around 1,000 protesters took part in the climate strike in Kiev on 20th September 2019, while in parallel „FridaysForFuture“ demonstrations were taking place in cities all over the world.

Ukraine’s greenhouse gas emissions are more than twice as high as the European Union average. Last year, the UN Food and Agriculture Organisation (FAO) reported that climate changes in the Ukraine are happening even faster than in other countries, especially affecting the large forest areas.

Ukraine has ratified the Paris Agreement, which includes participation in the long-term goal of keeping the increase in global average temperature below 2° Celsius. The country agreed to reducing its greenhouse emissions to 40%, compared to earlier 1990’s levels. However, Ukraine’s emissions today are already much lower today than they were in 1990, due mostly to the economic decline after the collapse of the Soviet Union. Reaching 40% of 1990’s levels would therefore mean an increase in greenhouse gas emissions compared to today.

The young climate protesters have come up with various demands for the new government, among them the calls for changing to 100% renewable energy by 2050, for banning the production of single-use plastic, and for investing in “green transport”. Oleksiy Orzhel, the new Minister of Energy and Environmental Protection since August 2019, seems eager to show his ambition for climate protection. On 20th September he marched alongside young protesters at the climate strike and promised to prepare new laws on climate protection. He also said he wanted to promote recycling and reduce the production of plastic, but didn’t specify on how these objectives should be accomplished.

Activists are initiating their own projects

“For me, campaigns like the Climate March are about bringing people together”, says Ksenia Renchkovskaya, head of the International youth movement „School Recycling World“ in Ukraine. She believes that young Ukrainians are increasingly thinking about environmental issues. With her project, she addresses the subject of sorting trash and recycling in Ukrainian schools: “We already involved 22.000 students in our projects and 165 tons of recyclables have been sorted out during the project.” The students themselves are responsible for organizing the sorting, and they are encouraged to initiate environmental actions in their school, village, or city.  This year, Renchkovskaya additionally visited seven festivals in Ukraine where she and her project managed to attract 300 volunteers who motivated and trained people to engage in sorting trash. 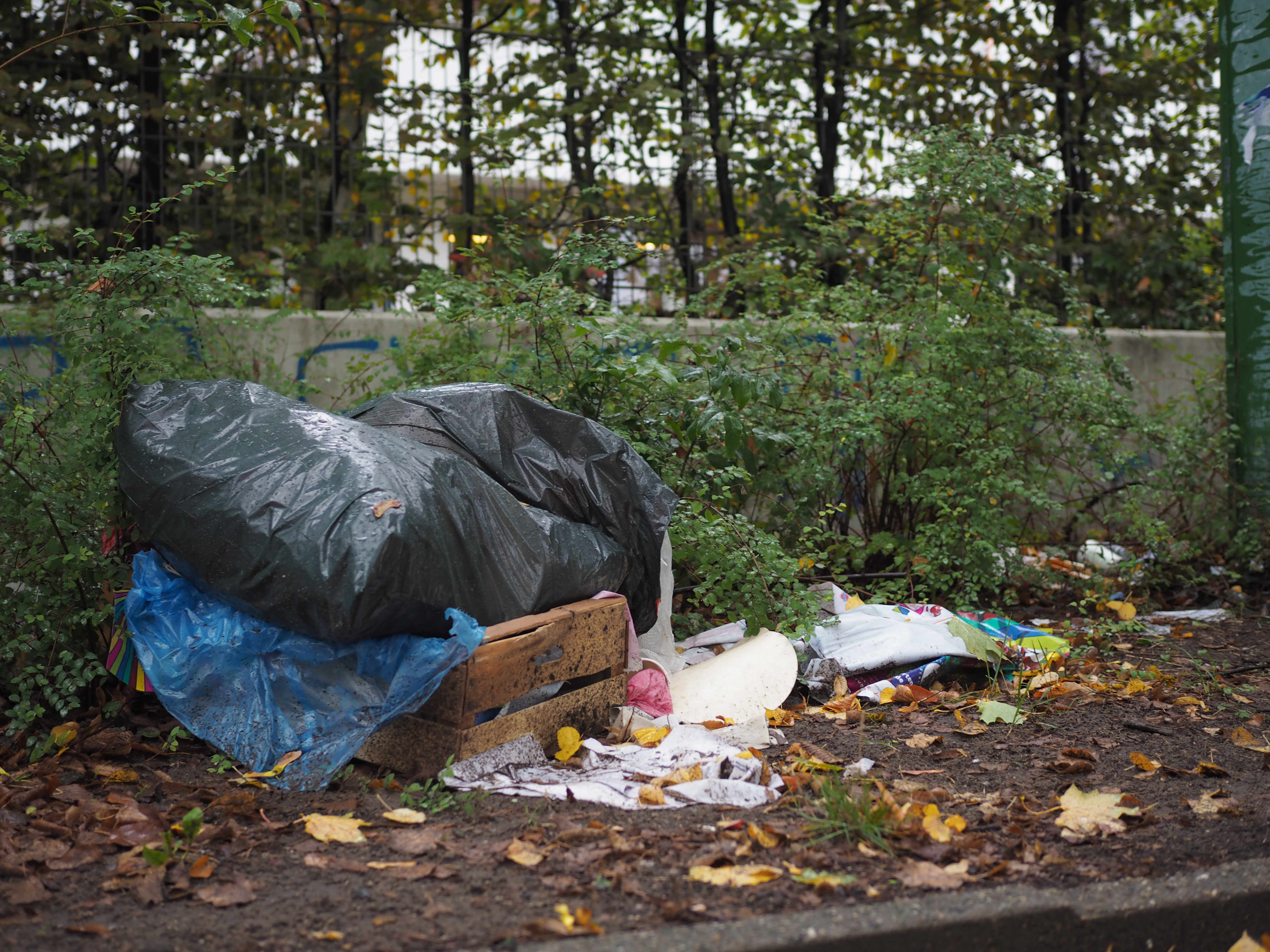 Reducing disposable plastic is an issue that not only Ukraine is struggling with. Photo: Linus Walter

The new president Zelenskiy, on the other hand, has yet to prove that he is concerned with environmental issues. In 2018, the previous government had published the so-called „Low Emission Development Strategy,“ in which it planned to reduce emissions to 30-34% compared to 1990. This goal should be reached not only by investing in renewable energy and modernizing the transport and agricultural sector, but also by raising public awareness about climate change protection. Although, with the new government in office, it is unclear whether this strategy will be implemented, or if the administration might stick to the much weaker aims of the Paris agreement.

Last week, however, the parliament announced that they were in the process of creating a so-called „Green Office“ that is supposed to develop new laws on things such as waste management, or on renovating buildings for them to be more energy-efficient. Renchkovskaya thinks that it is necessary to bring activists, NGOs, businesses, and the government together in order to develop different ways of combating climate issues and create lasting change: „We want to believe that the initiatives will be implemented. Civil organizations like ours help them do that.” In spite of all existing difficulties, she seems hopeful about the future.